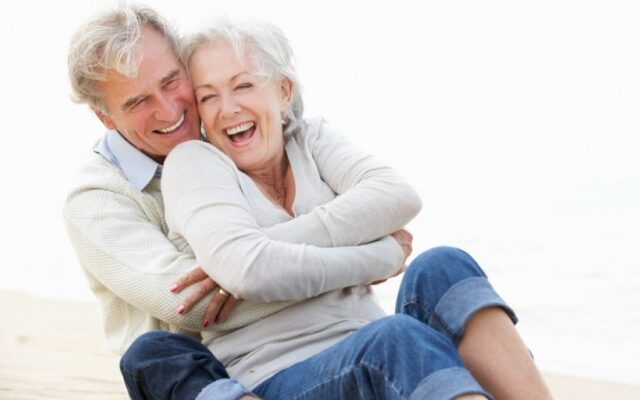 (Radio Iowa) Fifty-five Republicans in the Iowa House are co-sponsoring a bill to immediately exempt retirement income from the Iowa income tax. The idea is part of the tax plan Republican Governor Kim Reynolds has presented to lawmakers. Representative Gary Mohr is the bill’s lead sponsor.

“The governor’s plan calls for starting this in 2023. Mine makes it retroactive to January 1, 2022. Either one’s fine with me,” Mohr says. “It’s just important to me that we get this enacted.” Mohr cites Iowa Public Employees Retirement System data showing benefits are sent to 19-thousand Iowans who’ve retired and moved to out of state. Mohr says many have moved to states like Florida, where their retirement income is not taxed.

“There’s a lot of people in Iowa who move out of Iowa once they retire, particularly where I live, and frankly I’d like to stop that outmigration as quickly as possible,” Mohr says. Mohr, who is from Bettendorf, says retired people in his area often move to the Illinois side of the Quad Cities, since Illinois doesn’t tax pensions.

“The thing I’ve noticed with my constituents when they change their state of residence…they not only take their investments with them, they take their expenditures with them,” Mohr says, “…but they lose some interest in Iowa.” And Mohr says that means less support for Iowa civic and non-profit organizations as long-time Iowans shift their attention to similar groups in the state where they’ve moved. It’s unclear whether this retirement income exemption will remain a stand-alone proposal in the House or may be incorporated in a larger bill addressing some of the Governor’s other tax proposals. Mohr says it’s perfectly understandable some Iowans want to spend time in a warmer climate during the winter, but he sees this proposal as one way of keeping them from establishing a permanent residence in another state.