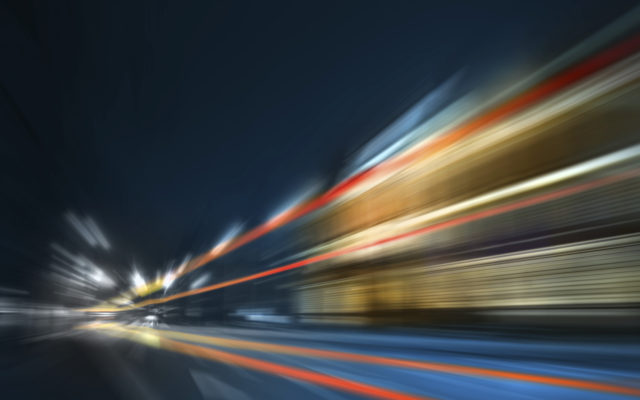 (Radio Iowa) Iowa has improved slightly but still has one of the nation’s worst rates of children being hit by trains, according to a study by a non-profit group that works to protect kids from preventable injuries. Nadji Kirby, senior program manager with Safe Kids Worldwide, says their surveys find many parents don’t make it a priority to educate their children about the dangers that surround railroad tracks.

“It’s something that they’re not talking to their kids about, even if the family is living near the railroad tracks,” Kirby says. “That’s kind of surprising, considered more broadly that every five days a child is injured in a rail-related incident.” In the past year, Iowa has moved from having the third- to the eighth-highest percentage of railroad-related accidents involving kids. In 2020, there were zero reports of railroad-related injuries or deaths of children in Iowa, but between 2010 and 2019, there were 54 such reports, 12 of which were fatal. Kirby says people don’t recognize how fast a train may be moving.

“They can go up to 70 miles an hour and it’s hard for them to stop. It takes up to a mile for a train to stop, or about 18 football fields back-to-back,” Kirby says. “They can’t stop because they’re so heavy. One train weighs about 12-million pounds.” Many kids — and adults — will walk along train tracks as a short cut or to take selfies, but they may not realize how quiet trains can be, especially when they’re moving toward you.

“You don’t have that traditional clickety-clack on the modern trains. They’re much quieter so they can really sneak up on you because you can’t hear them,” Kirby says. “They’re also much wider than the tracks. People think they can jump out of the way quickly but that’s really not the case. Most trains are at least three feet wider and some are four-to-six feet wider.” Kirby says accidents at railroad crossings often happen when a driver isn’t paying attention, when drivers or walkers choose to bypass safety barriers, or when they race to cross the track before the train passes. Learn more about railroad safety at: https://www.safekids.org/RailSafetyStation