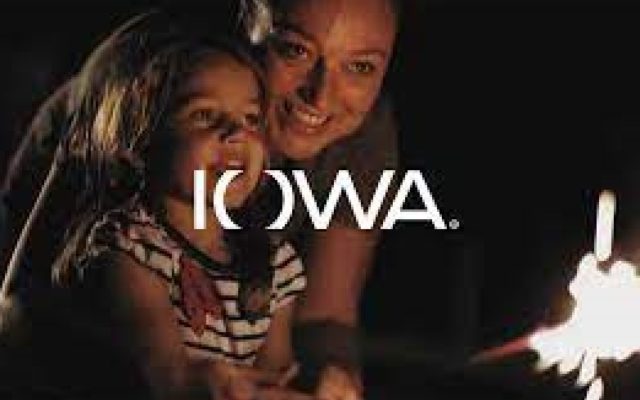 YouTube and Facebook users have started seeing a new ad touting Iowa as a destination for tourists and for workers. The “This Is Iowa” ad that debuted this week on social media platforms will soon be running on Midwest tv stations and five national cable networks. Staci Hupp-Ballard of the Iowa Economic Development Authority says three-point-seven million dollars in federal pandemic recovery funds are being used for the multi-media campaign.

“This is part of our ‘This Is Iowa’ initiative,” Hupp-Ballard says, “which is really about encouraging people to visit, live, work and do business in Iowa.” The project was started in 2019.

“It was built on research around the perceptions of Iowa which showed that most people simply don’t know enough about the state to form an accurate opinion,” Hupp-Ballard says. “That’s a challenge, but it’s also an opportunity for us.” The latest survey from a national market research firm shows about half of Americans are planning an overnight trip somewhere this fall. Hupp-Ballard says this regional campaign is meant to build on that, to attract more visitors from surrounding states.

“Most people need to explore a place before they’ll seriously consider moving there,” Hupp-Ballard says, “and so what’s great about ‘This Is Iowa’ is it brings…our tourism and our workforce and business marketing together.” At the start of the 30-second advertisement, the words “adventure, unexpected, vibrant and a secret worth sharing” flash on the screen. Some of the images that flash on the screen are of a hiking trail, a sailboat on a lake and the Des Moines skyline at night.

“This is Iowa, we just haven’t been properly introduced,” the narrator says. The ad ends with an aerial view of the High Trestle Bridge near Madrid lit in blue lights at night. The advertising campaign is scheduled to run through the end of October.