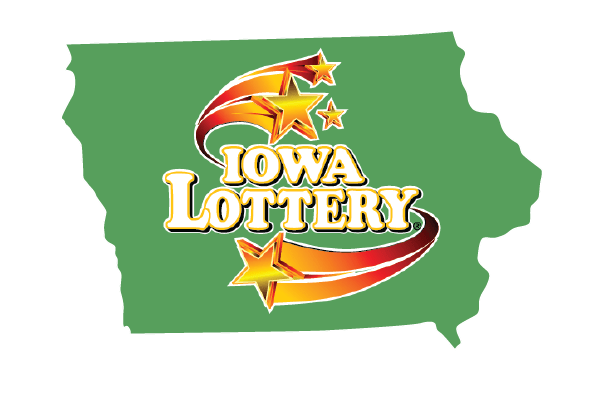 (Radio Iowa) The Iowa Lottery Board has approved a change that will cut the time players in multi-state lotto games have to claim their prize from a winning ticket from 365 to 180 days. Iowa Lottery vice president, Mary Neubauer, says Iowa is one of only 14 states which have a one year claim period — while 33 states have 180 day time limits. Neubauer says they started looking into the issue after continually seeing unclaimed prizes of all amounts.

She says there are around one-point-two and one-point-five million dollars worth of tickets that expire in Iowa each year without the prize being claim. The change would impact the Powerball, MegaMillions, Lucky for Life, and Lotto America games. The claim periods for other Iowa Lottery products will not change. Neubauer told the Lottery Board they started studying the issue by looking at one single drawing day and its prize redemptions.

“Less than three percent of the prizes from those drawings were claimed after 180 days so if the prize I was going to be claimed, it was claimed in the first six months,” Neubauer says. She says they then expanded the research to several more days and got the same result.

“Time and time again, we saw that less than three percent of the monetary value of the prizes that had been won in those particular drawings were claimed after the six month mark. In some cases, it was a tiny percentage like one point-two percent. For some other drawings, I think the biggest amount that was involved was two-point-nine percent,” according to Neubauer. Neubauer says decreasing the amount of time players have to cash in tickets will allow them to get the unclaimed money back into the prize pool.

“There is no monetary advantage to the lottery from making this change. We don’t keep the money, the state doesn’t keep the money from prizes…that expire without being claimed,” she says. Neubauer says they don’t have a firm date for when they will change the prize expiration time limit, because there has to be a transition period.

So if someone has a ticket today, the price claim period for that ticket would not change, we would have a very definite countdown to the point when the price claim period change will take effect,” Neubauer says. Neubauer says they need to complete testing on the statewide gaming system before the change can be implemented. The lottery anticipates making the change in the first quarter of calendar year 2023.