Iowa May Receive as Many as 1,300 Afghans for Resettlement 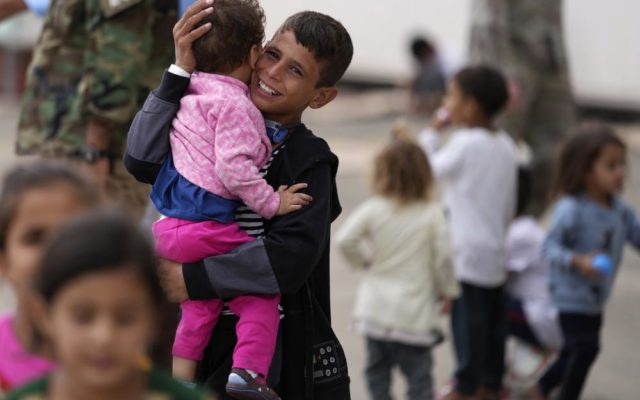 (Radio Iowa) Officials say as many as 13-hundred Afghans who were evacuated from their Asian homeland this summer could be relocated to central Iowa by June of 2022. Three weeks ago, the Pentagon announced nearly 6,700 Afghans had been resettled throughout the country, but more than 53,000 remained at U.S. military facilities in six different states. Polk County Supervisor Robert Brownell has been leading efforts to make arrangements for Afghans who’re being sent to the Des Moines area.

“My understanding is Catholic Charities is about out of beds, if not out, so we’re in the process of going through our procurement folks to see what it would cost to get a lot of beds in here for our future Afghans.” Pashto and Dari are the two official languages of Afghanistan and Brownell says they’re also working on a contract with a call-in translation service so Afghans can communicate with English-speaking Iowans as soon as they arrive.