Iowa Planting Off to Slow Start, Forecast Shows No Let Up in Wet Conditions 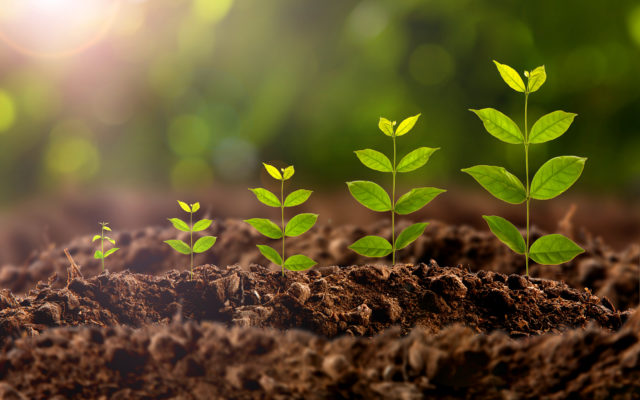 “If we look at the precipitation signal out six, ten, even to 14 days so getting out into the middle of the month — we are seeing that wet signal holding on. Now April May and June are the three wettest months of the year,” Glisan says. He says it could take some time before we dry out.

“We could get into pretty wet conditions given that precipitation for the month of May, is right around five inches in for central and north-central Iowa almost five and a half inches,” according to Glisan. “So this has implications on getting planted. We have farmers out there that are itching to get out the planters get into the field and get planted.” Planting last year moved ahead quickly in part because it was a lot drier, and the dry conditions got worse as the year moved on. Glisan says the wet days now do have an upside.

“But this is also a silver lining in terms of locking in subsoil moisture for when we do get in to June, July, and August if we do get into a warm and dry signal as the seasonal outlooks are pointing to right now,” he explains. “We’ll have some moisture to work off of. If we don’t see regular showers and thunderstorms.” He says there’s still a strong La Nina signal that could lead to warmer drier conditions.

“When La Nina holds on into the winter or into the springtime and then through early summer we do see warmer conditions for the season but in the short term we do see near normal to slightly above average temperatures possible getting into the second week of May,” Glisan says.
Western Iowa has been the driest area of the state and the crop report showed farmers in the western one-third of Iowa had almost four days suitable for fieldwork and made more planting progress than any other area of the state.