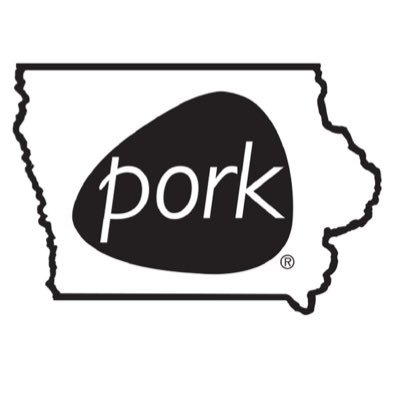 (Radio Iowa) The voting delegates of the Iowa Pork Producers Association, representing all of the state’s 99 county pork organizations, will be in Des Moines today (Tuesday) for the annual meeting to vote on policies. Association spokeswoman Dal Grooms explains what will be discussed.

“There’s been a Visioning Task Force that’s been going on between the National Pork Producers Council and the National Pork Board,” Grooms says. “They are ready to give a report. They’re going to be sharing that with the delegates and having delegates respond to that and then talk about accountability, as to who should managing which portion.” Under the pork check-off program, producers pay 45-cents per 100-dollars of pork value. Membership dues are used for lobbying, while the check-off funds can only be used for promotion, education, research, market development and exports.

“They’re also going to be talking about rates for both the checkoff and then also for the rate that we have for special interest programs,” Grooms says. “People have been kicking that around for a year or two as well.” The industry trade show and seminars as part of the annual Iowa Pork Congress will be held Wednesday and Thursday at Hy-Vee Hall in Des Moines.