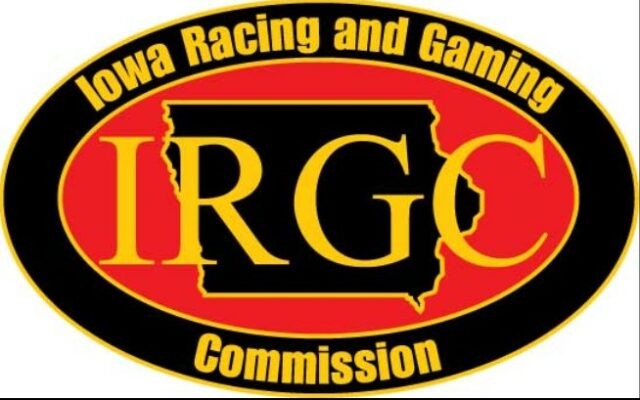 (Radio Iowa) The Iowa Racing and Gaming Commission is planning to raise the penalty against casinos for underage gambling and violations of the self-ban. During their meeting Thursday they discussed raising the minimum penalty from one to three thousand dollars. Iowa Racing and Gaming Association Wes Eherecke says the industry is concerned about how the amount is determined.

“We can question what is the need to triple that cost for a fine from one thousand to three-thousand? What is that you’re intending to accomplish? We would hope that have had that discussion even going into this rule before even putting this rule in place to really understand that work through that might be,” Eherecke says. He says the current wording says a find up to one-thousand dollars — but all fines have become one thousand. Eherecke says the industry would like to see some plan for fines that differentiates them based on the seriousness. He cites a recent case.

“The person who was on the floor for six seconds, one foot onto the gaming floor…..You turn yourself into half that report that and that’s one-thousand dollar fine,” Eherecke says. ” Should I be making it a 250 dollar fine, whatever it might be. But so the point is, everything just went to one thousand. So now, what’s gonna change for those same infractions to go to three-thousand. Commission members says one of the factors is inflation and the fine has not been changed in 32 years. They also agreed to look at some parameters so that the fines are based on the severity of the violation. Racing and Gaming Commission Administrator, Brian Ohorilko, says the recent violations prompted them to take a look at the fines.

“Fines have been in place since 1990, and maybe it was time to take a look. We have seen a recent uptick in violations — not a significant uptick — but definitely more than what we have seen five or ten years ago,” he says. The have been 162 fines of one-thousand dollars by the Gaming Board in the last five years and 79 were for violations by minors and 24 for self-exclusion violations. Ohorilko says they will move forward with the rule process after the discussion Thursday.

“What will happen now is…..there will be a period of public comment, the rules package will go in front of a Legislative Administrative Rules Review Committee. That committee reviews those rules and will comment and then those rules come back to the Commission for final adoption,” Ohorilko says. The Racing and Gaming Commission met in West Des Moines.