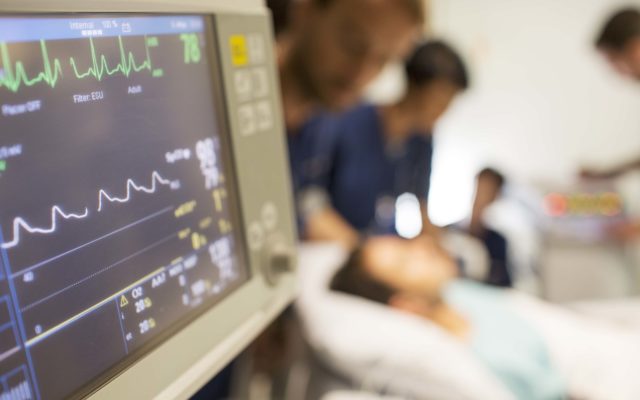 (Radio Iowa) The Iowa Donor Network is announcing that last year was another record year in the state for organ and tissue donations. Network spokeswoman Heather Butterfield says it marks the fourth consecutive year of new records for the organization, a credit to the generosity of Iowans.

“In 2021, a record number of Iowans transformed lives through organ and tissue donation. One-hundred-28 organ donors gave 365 organs for transplant,” Butterfield says. “Additionally, a record 984 tissue donors saved, healed, and enhanced lives through the gift of tissue donation.” Since 2017, the Iowa Donor Network has seen a 137-percent increase in the number of organ donors and a 121-percent increase in the number of organs transplanted. She attributes part of that increase to significant advances in medicine.

“There are more people eligible to donate organs,” Butterfield says. “For example, last year, we had our first-ever HOPE Act Donor in Iowa which means an HIV-positive donor was able to give to an HIV-positive recipient. Ten years ago, that would not have been possible.” Nearly 107-thousand people nationwide are on waiting lists for organ donation, including about 600 in Iowa. About half of the state’s population has already checked the box, agreeing to become donors.

“Right now, there’s about 1.58 million Iowans that have said yes to organ donation. We would love to have 100% of Iowans say yes to organ donation,” Butterfield says. “We always encourage people to register. They can join online at Iowa Donor Network-dot-org. It takes less than three minutes to sign up.” While a single organ donor may help eight people, she notes that a single tissue donor can help between 50 and 300 people.
www.IowaDonorNetwork.org