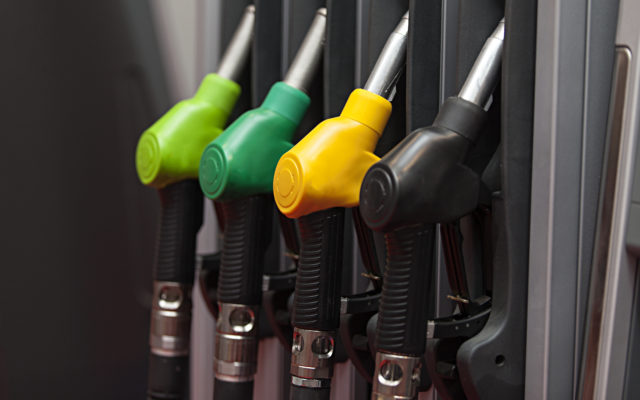 DES MOINES, IA (Radio Iowa) The governor’s Iowa Renewable Fuels Standard that won House approval in early February has cleared a committee in the senate — but with an addition that could let nearly a third of the state’s gas stations opt out of the requirement to sell E-15. Molly Severn is the governor’s legislative liaison.

“This bill is the result of significant compromise from everyone along the fuel supply chain,” Severn says, “from farmers to fuel retailers.” The House voted to grant waivers from the E-15 mandate to stations with equipment that’s not certified to handle fuel with higher blends of ethanol. The Senate Ways and Means Committee has voted to let stations get a waiver from the E-15 mandate if they sell less than 300-thousand gallons of gasoline each year. Supporters of the plan estimate about 30 percent of small gas stations could opt out — leaving about 70 percent of Iowa fuel retailers subject to the requirement to sell E-15. Severn says with uncertainty over federal ethanol rules, Governor Reynolds believes this is an important step for Iowa to take.

“Over 55% of the corn grown in Iowa is processed for the first time at an Iowa ethanol plant,” Severn says. “If we lose the liquid fuel market, that would devastate the Iowa economy, farmers and fuel retailers.” The ethanol mandate does have detractors. Senator Joe Bolkcom, a Democrat from Iowa City, says a mandate that gas stations sell corn-based ethanol is ironic since farmers oppose regulating fertilizer application on corn fields to improve water quality.

“The idea that we’d ever regulate or have a mandate for something like a 20 foot buffer strip along a river or creek — we’ll be 100 years from now without that,” Bolkcom said, “because of the opposition to mandates.” The Senate Ways and Means Committee has also voted to reduce the amount of matching funds small gas stations have to raise to secure state grants for installing tanks and pumps that can dispense gasoline with a higher blend of ethanol. Republican Senator Dan Dawson of Council Bluffs is chairman of the Ways and Means Committee.

“We’re really trying to help out these small retailers in the state, knowing that they support a lot of our rural communities,” Dawson says. “There’s a difference between a high volume station that has the capital to make an investment in something like that versus a small station that might not have as much capital.” It’s likely the bill will be debated in the Senate today (Tuesday).