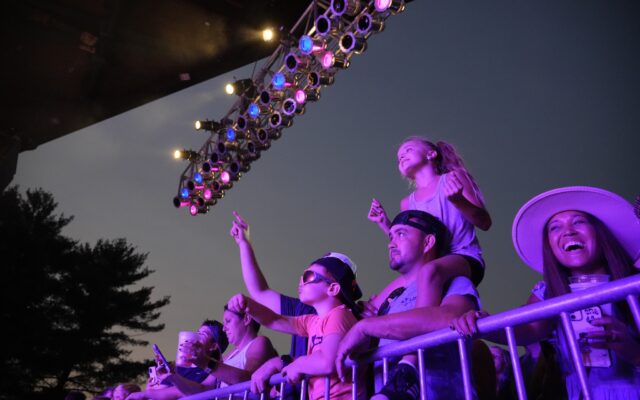 DES MOINES, IA (Radio Iowa) The 2022 Iowa State Fair starts Thursday. Gary Slater, the fair’s CEO and general manager, says the organization is still recovering financially from the cancellation of the 2020 fair due to the pandemic.

“Certainly, we’re still in recovery mode, but we had a great fair last year, which really, really helped,” Slater says. The State Fair lost 13 million dollars when the event was cancelled in 2020, but qualified for an 11 million dollar “shuttered venues” grant from the federal government.

“You still have 450 acres to take care of,” Slater says. “You still have full-time employees.” Events are held at the fairgrounds in every month of the year and the Fair has nearly 60 year-round, full-time staff members. Attendance was down a bit during last year’s Iowa State Fair, but the 11-day run of the 2021 State Fair turned a 36 million dollar profit.

“It wasn’t maybe a record-setter like 2019 was, but it came back,” Slater says, “and so we’re not just in fair mode and we’re really working hard to give you a great State Fair in 2022.” Slater made his comments during an appearance this summer on “Iowa Press” on Iowa P-B-S. Slater has said Grandstand entertainment is key to drawing crowds and more than 10-thousand tickets have been sold for country star Carrie Underwood’s show on the final night of the fair.