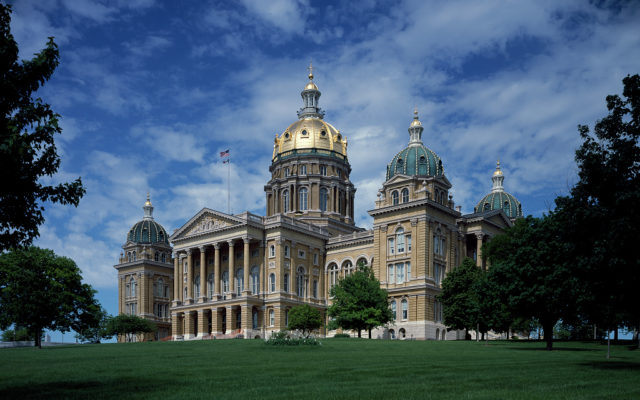 (Radio Iowa) Governor Kim Reynolds will be sworn in for another term on Friday, January 13th — but the other five statewide elected officials have started their terms.

The new terms for Secretary of State Paul Pate and State Auditor Rob Sand started on Sunday, January 1st. Newly elected State Treasurer Roby Smith took office Sunday as well. January 2nd was the starting date for Mike Naig’s second full term as secretary of agriculture. Newly-elected Attorney General Brenna Bird who started her term Monday, too. That’s because the terms for both of those offices are to start on January 1st — unless January 1st falls on a Sunday. Terms for these five statewide elected officials technically start when they sign an official oath. None of these officials have announced they’ll participate in a public ceremony to mark the start of their terms in office.