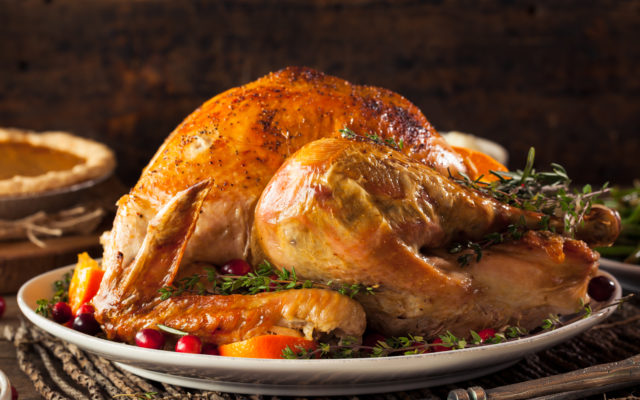 Far fewer Iowans are expected to travel for Thanksgiving this year due to the pandemic which will likely mean smaller gatherings around dinner tables — and a potential drop in sales for Iowa turkey producers. Gretta Irwin, executive director of the Iowa Turkey Federation, says many consumers will still be gobbling up turkey, just in different ways.

The global COVID-19 outbreak forced the cut-back of some turkey production in the Midwest earlier this year and some producers decided to stop raising turkeys for at least six months.

The pandemic kept many people home from work and school for several months this year, which meant they were also eating out less frequently. That, too, hit the turkey industry.

Iowa ranks 7th in U-S turkey production, with about 12-million birds raised in the state every year.