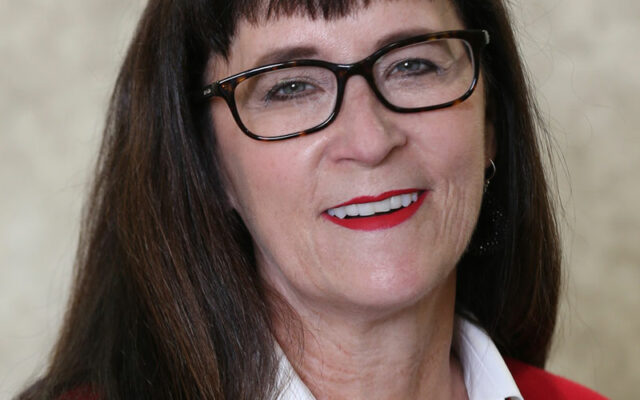 “Unfortunately, more people were unemployed — but the difference this month with people moving from employed to unemployed — but that we did not see a drop in the labor force. So that means those folks are still continuing to look for work and remained in the labor force, which is good for employers who have been looking for help,” Townsend says. Townsend says several sectors saw job losses.

“Trade and transportation utilities lost about 11-hundred jobs, we saw, professional and business services lost one thousand jobs, finance and insurance, lost 800 jobs, education, health care and social assistance lost 700,” she says. “And we saw a slight decline in manufacturing of 300 jobs, which is the first decline we’ve seen in manufacturing over the last year.” Townsend says there were the gains in leisure and hospitality jobs — one of the areas hardest hit in the pandemic — and construction added one-thousand jobs. Townsend says the increase in unemployment is not good news — but the overall outlook for those who are looking for a job remains very positive.

“It also indicates that we’re not immune from what’s going on nationally, you know, inflation, supply chain issue, those kinds of things are going to have and continue to have some impact here in Iowa,” Townsend says. Townsend says Iowa’s labor force participation rate is five-and-a-half points above the national rate — but is an area they want to improve.

“We still are below where we were pre-pandemic by about two points. And so what we want to do is get those folks who dropped out of the labor force during the pandemic back to work back into the workforce, help them find those jobs or the training that they need to get the jobs that they want. That’s kind of what we’re focused on,” she says.
While there’s a lot of talk about people who retired during the pandemic — that’s not the most important group that needs attention.

“I think what we really need to focus on is getting the younger folks who dropped out of the workforce back into the workforce,” Townsend says “So young men…18 to 24. How can we get them from wherever they are, interested in working again.” to 3.1 percent in November, while the labor force participation rate held steady at 67.7 percent and 500 jobs were added. The total number of working Iowans decreased by 34-hundred in November — but remains more than 48-thousand more than one year ago.