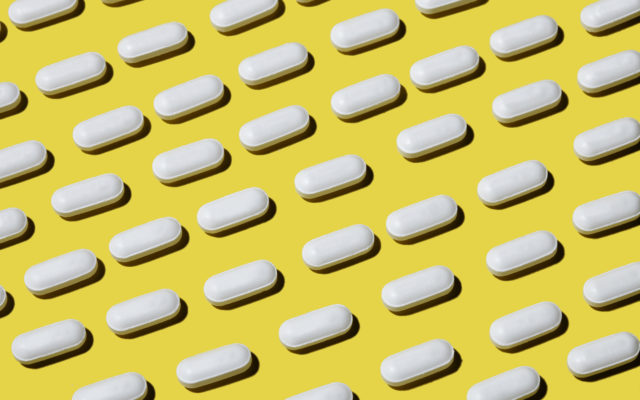 (Radio Iowa) A new study shows Iowa has one of the nation’s lowest drug overdose death rates, despite a significant rise in the state’s numbers. Ben Miller, president of Well Being Trust, says nearly 92-thousand Americans died from overdoses in 2020, an astounding 31-percent increase over the 2019 rate and the largest year-over-year increase on record. Miller says Iowa’s figures were far lower than other states, but also saw a dramatic boost.

“What we saw was a 25% increase in the number of Iowans who died by drug overdose,” Miller says. “It’s about 432 people, and while that may not seem like a lot of folks, it’s a tremendous number of people when you consider that it’s almost a six-fold increase over the last decade.” While Iowa’s death rates were among the country’s lowest, Miller says the figures are still menacing.

“If you consider the national average is about 28.3 deaths per 100,000, Iowa came in during 2020 at 14.3, so that’s very good news,” Miller says. “The problem is, the trends continue to go in the wrong direction. While you’re lower than other states, we continue to see more lives lost each year to a preventable cause.” Iowa is doing several things right, Miller says, like increasing access to naloxone, the opioid overdose reversal or “rescue” drug.

“You currently have a legislature that is looking at bipartisan ways to increase access,” Miller says. “While a lot of their conversations have been around increasing psychiactric beds, it’s a good start to have your legislature at least recognize that this is, indeed, an issue.” There are also fewer prescription opioids being prescribed, he says, and Iowa has a prescription monitoring program. Miller says overdose death rates have been rising nationwide since 1999 and he fears the era of COVID-19 is going to be the worst yet.

“What the pandemic has done, it’s been like gasoline on an open flame. It’s made things that we knew were a problem much worse,” Miller says. “In preliminary data that we’ve seen from the CDC for 2021, we are watching an exponential increase in the number of people that we’ve lost to drug overdose in the country.” The study was conducted by Well Being Trust and Trust for America’s Health.