Iowa’s FFA Chapters Saw Boost in Membership During the Pandemic 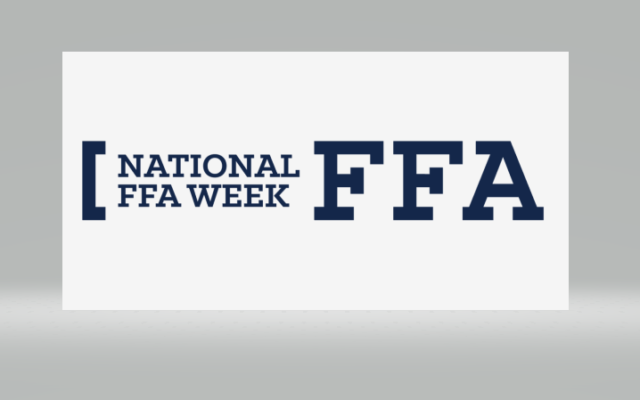 (Radio Iowa) The isolation of the pandemic torpedoed many types of gatherings and clubs, but F-F-A is bucking the trend. The organization dedicated to first-hand learning about the world of agriculture is seeing membership rise in Iowa. Scott Johnson, executive director of the Iowa F-F-A Association, says Iowa was recently recognized as one of only six states that saw member numbers go up during 2021.

Johnson says, “I’ve extended compliments to our past state officers over the past couple of years, and others, for doing what they can to keep FFA and ag education and those opportunities relevant to students and keeping them connected to what we think is a valuable experience for them.” He says F-F-A’s leaders in Iowa are striving to bring visibility to the program and to recruit new students to the ranks.

“I think that’s paid off,” Johnson says. “This year, we’re trending towards a 10% increase in growth over last year, and like I said, last year wasn’t a decline in membership either, so to be on that track of growth of membership and growth of programs across the state is tremendous.” There’s been keen interest in F-F-A since it was founded in 1928 and Johnson says it’s not just a big deal in rural schools.

“Des Moines has had a program for years,” Johnson says. “Sioux City recently started a program. Ames has been on board with us now for a few years. Cedar Rapids Prairie is another newer program that would be from one of those larger school systems that are out there.” This is F-F-A Week. There are more than 17-thousand members in 252 Iowa chapters.
www.ffa.org