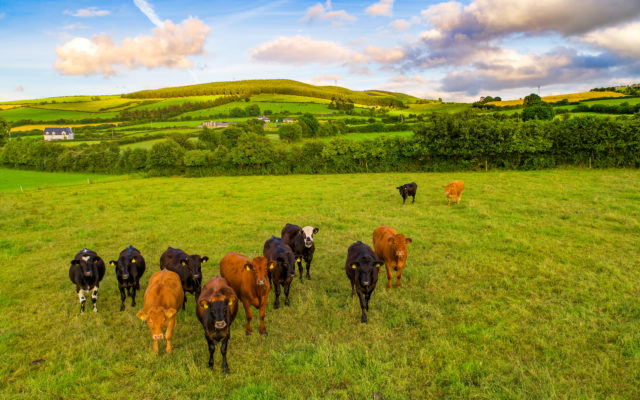 JBS Foods says their meat processing plants across the U.S. are back in operation following a cyberattack that struck the Brazilian meatpacking giant’s computer systems over the weekend.

Newsom says the two most recent high-profile incidents are highlighting vulnerabilities in the nation’s cybersecurity measures.

Newsom calls the attacks on JBS and Colonial Pipeline a modern-day form of piracy.

JBS is responsible for processing over 51 million pounds of meat protein each day around the world. Their facilities going offline Tuesday resulted in the day’s slaughter totals dropping 20 percent from the previous week.

Packer submission reports to USDA were delayed, but once released showed another sharp increase in both choice and select boxed beef cuts, both of which crossed 300 dollars per hundredweight in May.