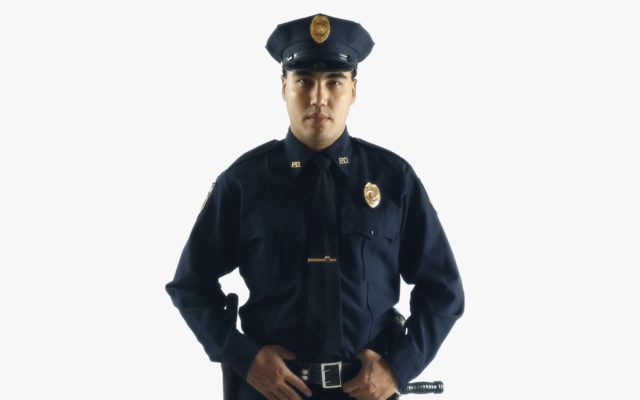 KANSAS CITY, Mo. (AP) — The City Council of Kansas City on Thursday approved two new ordinances that reallocate a part of the police department’s budget to a new fund that would be used to focus on new strategies for combatting violent crime.

The approval came swiftly, just hours after Mayor Quinton Lucas announced the new ordinances, which reallocate about $44 million in police department funding to a new Community Services and Prevention Fund. The city manager will negotiate with police officials over how the money is spent, with an emphasis on community engagement, prevention, mental health services and other public services.

Lucas said in a news conference the changes are also aimed at increasing police accountability in a city where elected officials have almost no say in how the police department spends it money.

The department is overseen by a Board of Police Commissioners, which includes the mayor and four members appointed by the Missouri governor. The board determines how police funds are spent.

“(They’ve said) we want our community to be safer, we want to have a positive relationship with law enforcement, we want them to listen to us, hear from us, we want everyone to do better,” he said. “This is us recognizing that we must do better and we can do better, as a city, as city leadership and as a police department.”

Lucas said in the past the city has increased funding for the police department to hire more officers, rather than looking at more creative ways to address violent crime. The approach has not worked as the city continues to have too many murders and tragedy for too many families, he said.

The ordinances come days after Police Chief Rick Smith wrote in a blog that the department needs more funding because it is facing a serious shortage of officers. He also said if more funding is not approved, community outreach programs such as the Police Athletic League and youth programs would have to be cut so officers can be used to respond to 911 calls.

The police department received $238 million in the current year budget. In his blog, Smith asked citizens to urge the city council to allocate some of the $97.5 million the city received from the federal American Rescue Plan Act to police.

Smith also said budget problems have prevented the department from having a new police recruit class since February of 2020. The proposals introduced Thursday would include $3 million for a new class of recruits, bringing total redirected spending to almost $48 million.

Smith said in a statement Thursday that he was “disheartened” Lucas and the eight council co-sponsors had not notified the police department before announcing the ordinances, and had not mentioned them at Board of Police Commissioners meetings.

“The Mayor and the other sponsoring council members have not previously mentioned this proposal, so our discussions about it are just beginning,” Smith said.

Four city council members who represent mostly suburban Kansas City areas north of the Missouri river also said they had not been notified before Lucas held his news conference. They all voted against the ordinances, saying the city needs more, not fewer, officers. They also expressed concern that the council had not had time to vet the proposals or have public discussions on them.

Councilman Dan Fowler, who represents a part of the city in Platte County, said police already have difficulty closing cases because of a lack of officers and staff.

The ordinance reducing the police budget by $44 million gives it 20% of the city’s general fund revenue, which is the minimum required by state law.

Lucas emphasized the changes are reallocations, not a defunding of the police department, if the police board agrees to negotiate over the use of the funds. He noted the board is not under legal obligation to negotiate a contract on how the money is spent.

The city already has a contract with the police department over parking enforcement, as well as with other governmental entities, such as the Kansas City Area Transportation Authority.

In the last year, several civil rights advocates have strongly criticized Lucas, the city council and the police department — including demanding that Smith resign or be fired.

One of those critics, Gwen Grant, president and CEO of the Urban League of Kansas City, said the ordinances proposed Thursday are “a refreshing change of course” that would use tax dollars to address the root causes of violent crime and to make the city safer.

“It is time that the KCPD be held to account for their inefficient and ineffective expenditures, which have failed to substantively address the proliferation of violent crime in our community,” Grant said in a statement.