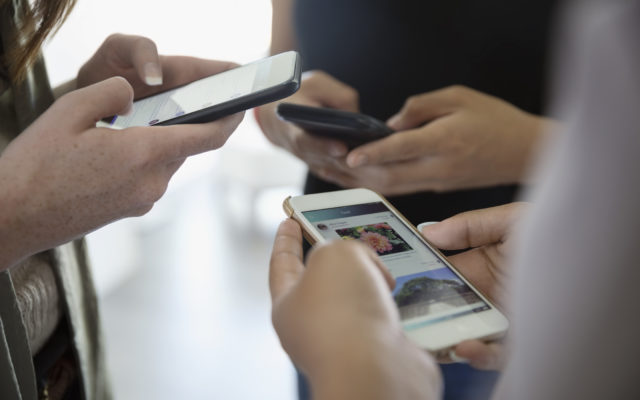 (Missourinet) A Kansas City, Missouri, man is sentenced to prison for his role in a million-dollar conspiracy to steal more than 1,400 cell phones.
Joey Parker has the details of the case.

Kirkendall and his accomplice stole the many phones in Missouri and five other states.

He will also serve nine years behind bars – some of that time for witness tampering.

On social media he told a witness saying, “U on borrowed time … Rats get Klapped, snitch.” – meaning being violently murdered.