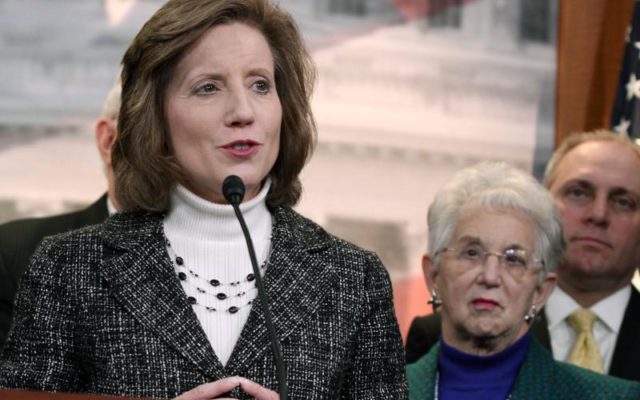 (MISSOURINET) –  Vicky Hartzler is touting her record on agriculture as she prepares to re-enter private life. She’s spent the past 12 years representing western Missouri in the U-S House of Representatives and has worked on the farm bill that goes through Congress every year. She told regional radio that she’s one of a very small handful of Congress members that live on a working farm. Hartzler she says the last few years have been hard on the cattle industry:

Hartzler also wants broadband expansion included in the next farm bill, as many state-of-the-art farm implements rely on wireless access. She steps down on January 2nd.