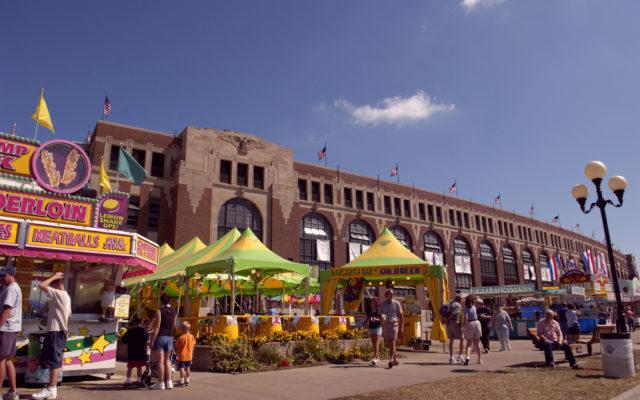 Leon native Jeremy Parsons will become the new director of the Iowa State Fair. Gary Slater announced an intent to retire from the state in October after directing the fair for 21 years. Parsons is currently the CEO and manaager of the Clay County Fair in Spencer, Iowa. He has held that position since 2011.

He has several capacities at both the Decatur County Fair and the Iowa State Fair. He was also a teacher and coach at the Newtown-Harris School District before he took a position as the executive director of the Missouri State Fair Foundation.

He is married to the former Kelsi Fairley and has three sons.