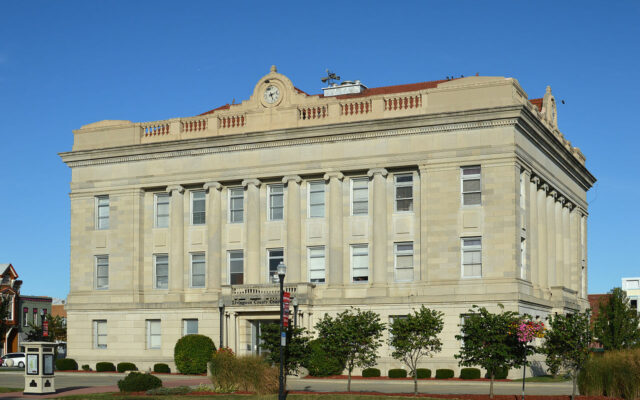 Sheriff Cox said 51-year old Cheri Dawn Admire was being held in the Randolph County Jail when she suffered the medical issue.  Jail staff and a nurse performed CPR and used AED equipment until the ambulance arrived.  Admire passed away at the hospital.

Admire was being held on a Livingston County warrant for financial exploitation of the elderly and had been in custody since March.  She was scheduled for jury trial in February.

Randolph County authorities are investigating and an autopsy is scheduled.