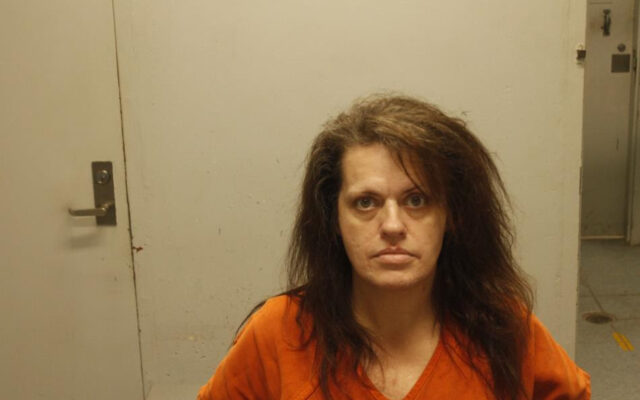 Another member of the Livingston County “Most Wanted” list has been arrested, this time in the state of Indiana.

Sheriff Cox says Livingston County Jail Management records show Crist was originally incarcerated in this case on August 26 and released on bond August 31, 2020. Crist was again arrested on this case and ordered to serve 60 days shock detention on April 06, 2021.

They are now seeking Crist on the alleged probation violation. Crist has been a fugitive since August 27, 2021.

Cox says the Livingston County Sheriff’s Office will extradite Crist at the earliest opportunity once the extradition process has been completed.