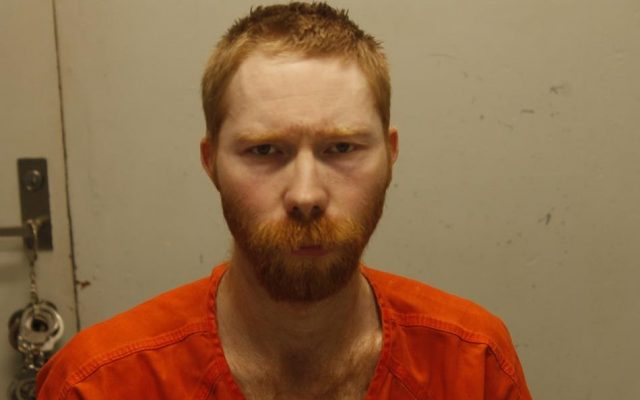 One of two people seriously injured in a Livingston County Crash has died.

As previously reported, 75-year-old Charles L. Plummer was hit by a truck driven by 33-Steven Wilson at 10:05 Sunday night while driving a John Deere Gator on Route JJ.

Wilson was charged with a DWI causing a serious injury after the accident.

It was reported by the Missouri Highway Patrol that Mr. Plummer has passed away while being treated in Liberty Hospital.

According to Missouri’s Casenet system, Wilson is now charged with DWI causing the death of another. He is still charged with the serious injury of 63-year-old Susan Bachman who was on foot and struck by the John Deere as a result of Wilson’s truck colliding with it.