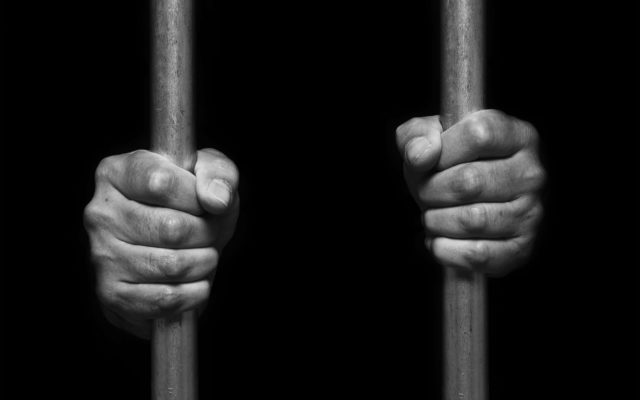 A manhunt in Livingston County has come to an end and charges have been filed.

Two men, Brandon Michael Wood and Charles Mullenix were considered armed and dangerous as they fled law enforcement after an attempted stop of a vehicle they were traveling in at U.S. Highway 36 and LIV 261.

The two men jumped out of the vehicle and ran into a cornfield near LIV 261 and 244. The Chillicothe Police Department, sheriff’s offices from Livingston and Linn counties, and Highway Patrol began an investigation.

Wood and Mullenix are scheduled for the Associate Division of Livingston County Circuit Court on September 20, 2019.