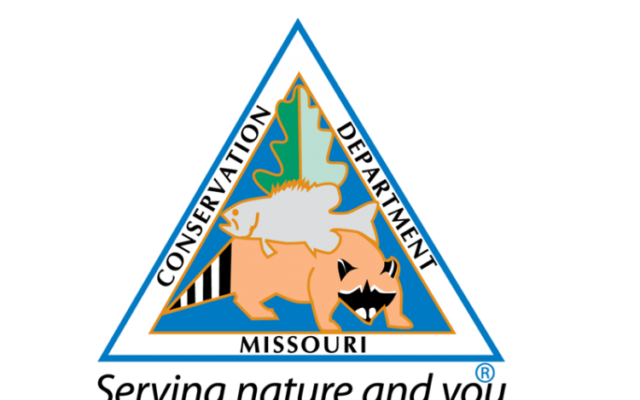 The Missouri Department of Conservation is reminding hunters that baiting regulations are in effect for the fall deer and turkey hunting seasons. Grain or other feed that is placed or scattered to attract deer or turkey while hunting is illegal. The regulations have been put into place to help limit the spread of chronic wasting disease in deer and to help ensure fair chase.

An area is considered baited for 10 days after the complete removal of the bait.

Scents are allowed to attract deer while hunting, as long as they are not used on or with grain and other food products.

Mineral blocks, including salt, are not considered bait. However, mineral blocks that contain grain or other food additives are prohibited. MDC notes that mineral and salt blocks are not allowed on conservation areas.

While it is legal to hunt over a harvested crop field, it is illegal to add grain or other crops, such as apples, to the field after it has been harvested.

Manipulating crops, such as mowing or knocking them down, is not considered baiting for deer and turkey.

Josh Roller with the Missouri Department of Conservation says the archery deer harvest totals slowed from a pretty quick start.

The Youth Deer Harvest season will be held this weekend.