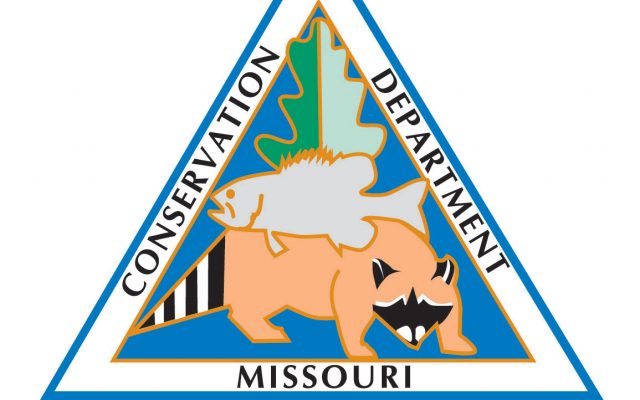 Preliminary data from the Missouri Department of Conservation shows deer hunters in Missouri harvested 16,032 deer during the antlerless portion of the firearms deer season, December 3-11.

The archery season runs through January 15.

The alternative methods portion runs from December 24 through January 3.