MDC Thanks Deer Hunters For Help With CWD Sampling 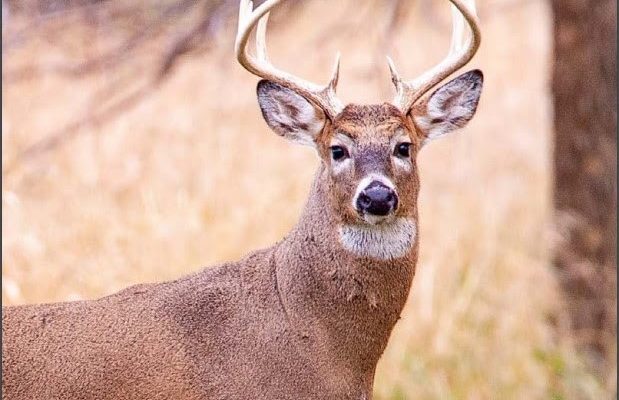 The Missouri Department of Conservation thanks the many deer hunters who participated in its mandatory sampling efforts in 34 counties on November 13 and 14 to find cases of chronic wasting disease in harvested deer.

Thanks to hunter participation, MDC collected tissue samples of lymph nodes from more than 18,700 hunter-harvested deer for CWD testing.

CWD sampling consists of MDC staff cutting an incision across the throat of harvested deer to remove lymph nodes for testing.

Lymph nodes in this area are one part of deer where CWD prions are concentrated.

Tissue samples go to an independent lab for testing.

According to MDC, the opening weekend of the November portion of firearms deer season is the most popular two days for most deer hunters in Missouri.

Hunters typically harvest between a quarter to a third of the state’s total annual deer harvest during those two days.

Focusing on this specific weekend gives MDC the best opportunity to collect the most tissue samples for CWD testing during a very concentrated period.

Including the recent sampling efforts, MDC has collected more than 173,000 tissue samples for CWD testing since the disease was first detected in wild deer in Missouri in early 2012.

To date, MDC has found 206 confirmed cases of CWD since sampling began.