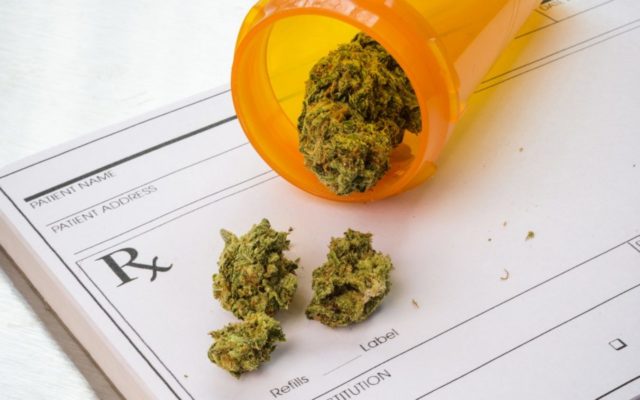 (Radio Iowa) The number of people who have gotten cards to be eligible for medical marijuana has gone way up. Program Bureau Chief, Owen Parker, spoke about the numbers at the recent meeting of the board which oversees the program.

He says at the beginning of November they surpassed eight thousand patients, and he says they continue to see some of their higher patient numbers. “If we go back to this time last year, it’s a 44 percent increase. This time last year we were about 45-hundred patients,” Parker said. He says an increase in the number of practitioners who can prescribe medical marijuana, new products, and the new THC limit have all contributed.

“If you think back to last year or the year before we were processing 100 or between 100 and 200 applications — in the month of October we did 750 — so the volume continues to stair-step up,” he said. Vaporized products began selling in August of 2019, and were nearly 51-percent of sales in 2020. Products with a high T-H-C level made up nearly 65 percent of sales. Parker says the increase in patients has led to an increase in sales.

“During the first ten months of 2021, we’ve done almost five million dollars in sales as a program. If we go back to the cumulative number of sales that dispensaries were doing last year –that’s quite a bit of an increase. Again that is largely due to some of those new formulations,” Parker said. Parker said they also had been down two dispensaries — but the new Iowa City dispensary opened in October — which is also part of the increase in sales. Another new dispensary will open soon.