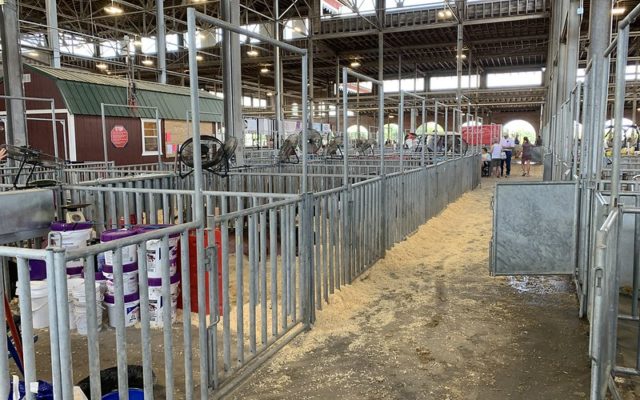 A Mercer State Fair exhibitor will be in the Sale of Champions auction at the end of the Missouri State Fair this year.

Grey Porter of Mercer exhibited the Reserve Champion Market goat. Grey is the son of Gary Porter and Lori Porter and is a member of the Mercer FFA Chapter. His goat weighed 91 pounds. Stetson Wiss of Lamar and the Show-Me 4-H Club had the Grand Champion that weighed 93 pounds.

Both exhibitors will have their animals among the lots at the Missouri State Fair’s Sale of Champions. That event will be held on Saturday, August 22nd in Sedalia. That auction supports scholarships each year to Missouri youth.

Since 1992, the Youth In Agriculture committee has awarded $729,000 in scholarships.