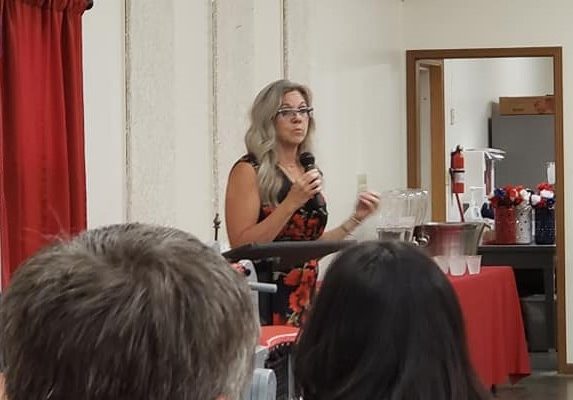 A King City resident has announced her campaign for the state representative seat currently held by J. Eggleston.

Michelle Horner has filed as a Republican candidate for the district that includes Daviess, DeKalb, Gentry and Harrison counties. Horner issued a statement saying that she is a committed conservative, strong-willed woman who wants to protect all the values and freedoms that makes northwest Missouri great.

Horner, who lives on a small farm in King City with her husband and children has been active in Republican campaigns.  She says she will be focused on fiscal policies, such as spending and taxes and will advocate for pro-life and pro-gun policies, election integrity and farming issues.

Horner is joined in the race for the Republican nomination by former White House aid Mazzie Boyd. Representative J. Eggleston announced earlier this year he will be running for state Senate.