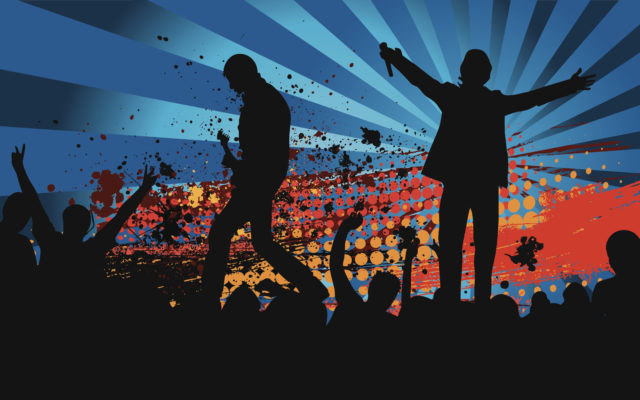 The Mid-America Music Festival hosted its inaugural Battle of the Bands, presented by American Family Insurance, Cara S. McClellan Agency this past Friday and Saturday, April 16 and 17 at the Black Silo Winery in Trenton, Missouri.

Several hundred music fans from all across the Midwest attended the battle each night to see four rock bands and four country bands compete for a chance to win $1,000 dollars and earn the opportunity to open for the 2021 music and camping festival July 16 and 17 at the winery.

According to the festival team, the judging criteria for each band included, planning and preparedness, originality, interaction with the audience, quality of performance and overall presentation. Each category was worth 100 points, giving each band an opportunity to earn 500 points per crowd vote. At the end of each night, the votes were tallied and the highest scoring band was announced.

The 90 Days Band won the rock battle and will open for Autograph, Slaughter and Great White on July 16 at the Black Silo Winery. Doors open Friday at 3 p.m. and the 90 Days Band will take the stage at 4:45 p.m. Steven Bankey and the Flatlanders won the country battle and will open for Brian Rhea, Bransen Ireland, Dirt Road Addiction, Travis Marvin, Morgan Evans and Granger Smith featuring Earl Dibbles Jr. July 17. Doors open Saturday at 12 p.m. and Steven Bankey and the Flatlanders will take the stage at 1 p.m.

“The Friday rock bands, Monday’s Child, The Ghosted, 90 Days Band and Unwritten Rulz and the Saturday country bands, The Bob Kamler Band, Steven Bankey and the Flatlanders, Crystal O’Connor and The Whiskey Rebels and Preston Ary Band all played their hearts out this weekend,” said Jenn Hottes, Black Silo Foundation President. “We host many music events at the Silo and we were blown away by the incredible talent that each of these bands have; their performances and energy on stage were fantastic.”

Tickets are on sale now for the Mid-America Music Festival presented by CFM Insurance and may be purchased at midamericamusic.com. Daily and two-day tickets to the festival will increase May 1. 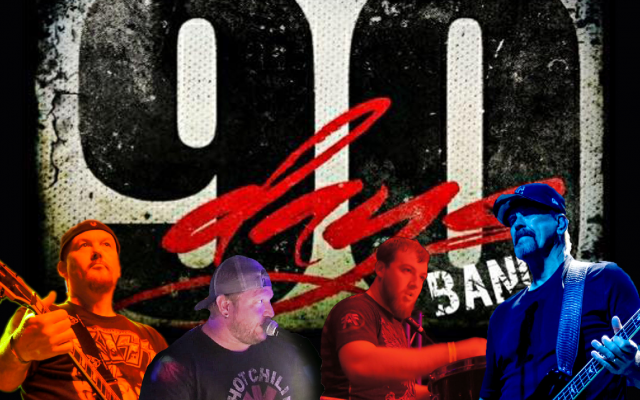 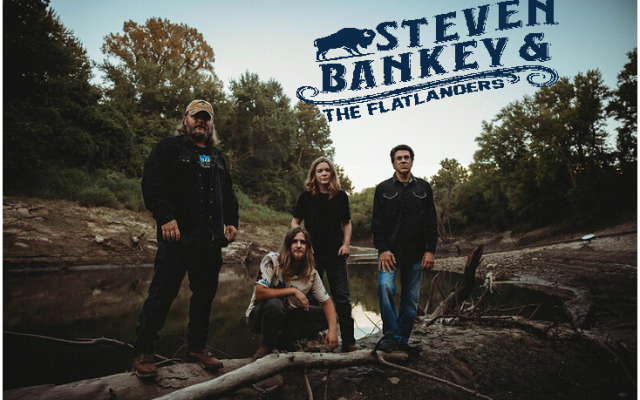