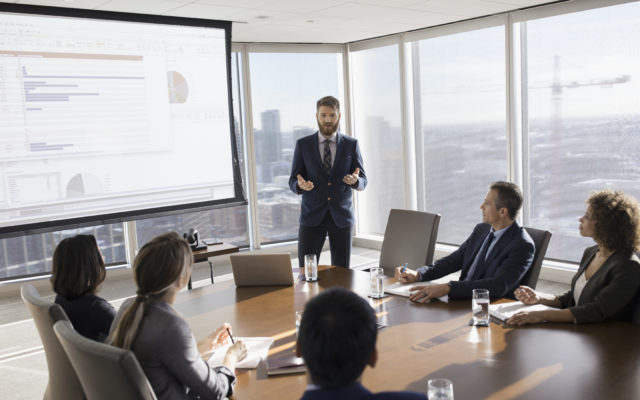 A survey of business leaders across Iowa and eight other states finds the Midwestern economy making solid gains as the pandemic wanes, but Iowa’s economy slipped slightly during June. Creighton University economist Ernie Goss says the region has been seeing sizeable growth for 13 of the past 14 months.

On a zero to 100 scale where 50 is growth neutral, the regional economy posted a 73.5 for June, up from 72.3 in May. Iowa’s economy didn’t see as strong a showing, however, falling to 69.5 from 70.2 in May. Still, Goss emphasizes, the numbers are good, especially in regards to employment.

Not only since the onset of COVID-19, but for years prior, employers across Iowa and the region have bemoaned the lack of skilled workers to fill thousands of open positions. The survey results for June continued to confirm the pattern.

According to U.S. Bureau of Labor Statistics, average hourly wages for manufacturing production workers in Iowa rose 7.7% over the past 12 months, while among the nine Midwest states, the growth in Iowa ranked third.