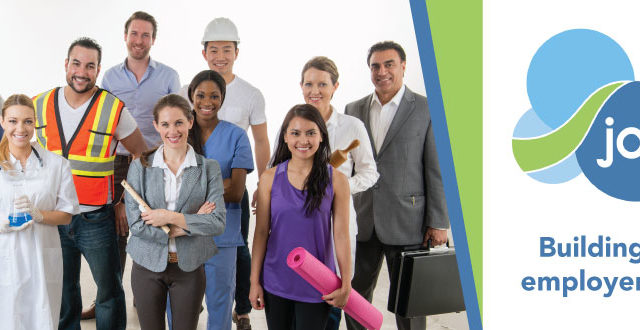 After falling to unprecedented lows at the peak of the pandemic earlier this year, a survey finds the economies in Iowa and the Midwest are making remarkable comebacks. Creighton University economist Ernie Goss says the monthly survey of business leaders in Iowa and eight other states shows economic conditions are much improved. The Business Conditions Index ranges from zero to 100, with 50 being growth neutral.

The overall index for Iowa climbed well beyond the figures for the Midwest, peaking at 78.7 during October, up from 67.1 in September. Most business leaders surveyed indicated this year’s coronavirus pandemic caused serious damage to their bottom lines, but they’ve bounced much of the way back.

Iowa’s unemployment rate fell to 4.7% in September, the fifth consecutive months of drops from the peak of 11-percent in April. Manufacturing across the Midwest is doing “quite well” and Goss says the region overall is seeing an employment surge, the best in two decades.

Still, Goss says more than three in four (78%) of those questioned said they’re experiencing a shortage of qualified workers.