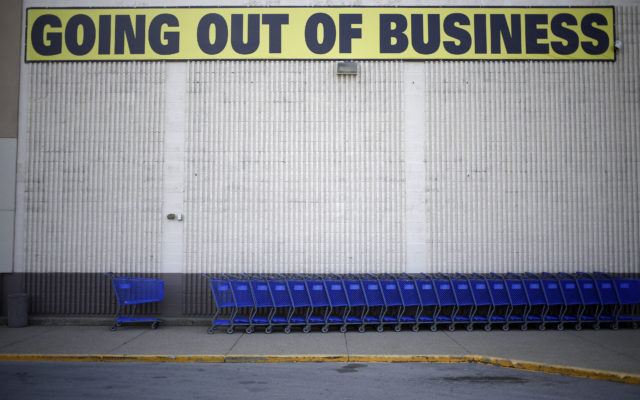 The latest gauge of the economies cross the Midwest shows the critical impact of the pandemic. Creighton University economist Ernie Goss says the nine-state region is “solidly in recession” as the Business Conditions Index plummeted to its lowest level in more than a decade. Goss says the effort to stop the spread of COVID-19 by temporarily closing businesses is doing much more financial harm than good.

Goss says, “Right now, the economy is suffering more for the lockdown and the economic downturn than it’s suffering from the coronavirus.” The survey of business leaders and supply managers in Iowa and the eight other states indicates abysmal results and does not take into account efforts to jump-start businesses and consumer spending through the federal CARES Act.

“This was, the April reading, was the lowest since the recession of February 2009,” Goss says. “I think when the dust settles, we’re going to see the decline in Quarter Two is probably going to be larger than what we experienced in 1932.” Vast numbers of people across the region lost their jobs in recent weeks, with 170-thousand now collecting unemployment benefits in Iowa. It was a double-whammy for businesses as Goss says the employment reading for the region slumped to its lowest level since the survey began in 1993.

“Six of ten employers in our survey reduced employment due to the COVID-19,” Goss says. “Sixty-three percent of the firms reported worker absences, so, not only did they reduce employment but there were worker absences because of the virus.” On a scale of one to one-hundred, where 50 is considered “growth neutral,” Goss says the Business Conditions Index reading specifically for Iowa fell from a 46 in March to a 34 in April. 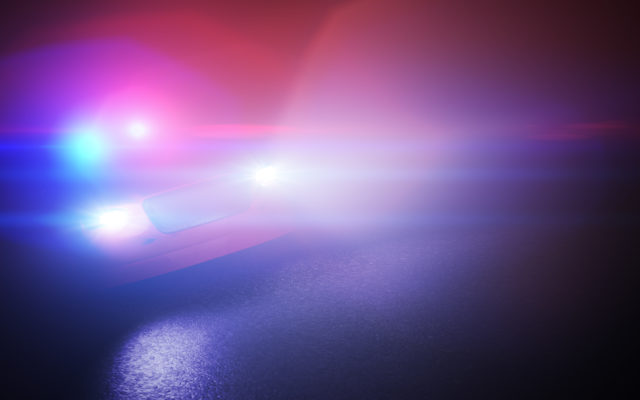