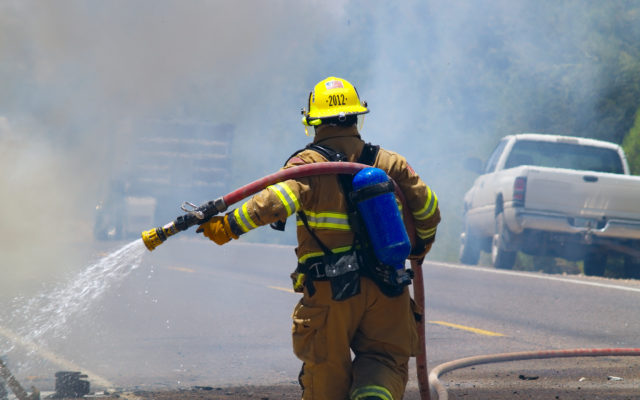 According to KTVO-TV, a fire temporarily closed the Sullivan County Memorial Hospital in Milan Thursday.

Fire crews were alerted by the hospital’s emergency alarm system shortly after 5 p.m.

Everyone was safely evacuated from the building, including two patients who were transported to other area hospitals.

Firefighters were on scene for about an hour. They had the flames out in 30 minutes.

A hospital spokesman says fire started in an electrical outlet in the dietary manager’s office. The flames were contained to that office, however three neighboring rooms in the housekeeping and laundry areas received smoke damage.

The hospital was closed overnight until an electrician could make repairs. The facility reopened on Friday at 11 a.m.