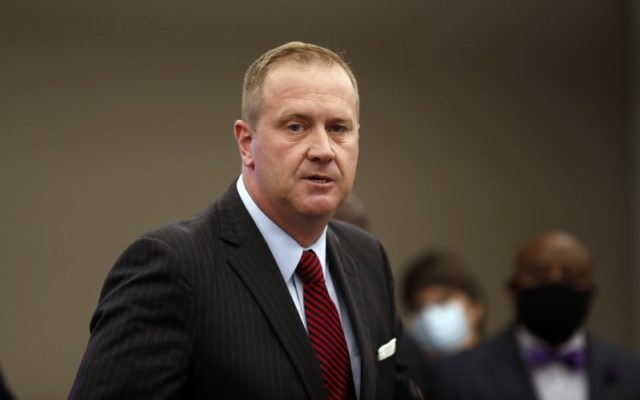 Missouri will receive nearly $2.5 million in restitution from the owner of Turbotax for deceiving consumers into paying for tax services that should have been free. TurboTax, Intuit will pay $141 million in restitution after customers were unfairly charged. An investigation into Intuit began after it was reported that the company was using deceptive digital tactics to steer low-income consumers toward its commercial products and away from federally-supported free tax services.

Intuit must suspend TurboTax’s “free, free, free” ad campaign that lured customers with promises of free tax preparation services, only to deceive them into paying for services. All 50 states and the District of Columbia have signed onto the agreement. Missouri will receive roughly $2.5 million of the $141 million total sum that will be paid by Intuit for approximately 80,000 consumers who were deceived into paying to file their federal tax return.

Under the agreement, Intuit will provide restitution to millions of consumers who started using TurboTax’s Free Edition for tax years 2016 through 2018 and were told that they had to pay to file even though they were eligible to file for free using the version of TurboTax offered as part of the IRS Free File program. Consumers are expected to receive a direct payment of approximately $30 for each year that they were deceived into paying for filing services. Impacted consumers will automatically receive notices and a check by mail.

Intuit withdrew from the IRS Free File program in July 2021.