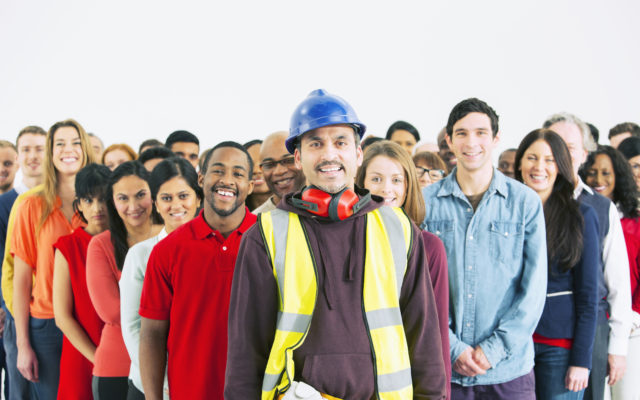 Missouri’s seasonally adjusted unemployment rate inched up by one-tenth of a percentage point from November to December as the state’s non-farm payroll employment decreased by 5,000 jobs.

Construction, mining, and logging jobs declined by 4,500 jobs. Private service-providing industry jobs in leisure were down by 3,600 jobs. Professional and and business service jobs were down by 1,200 jobs.