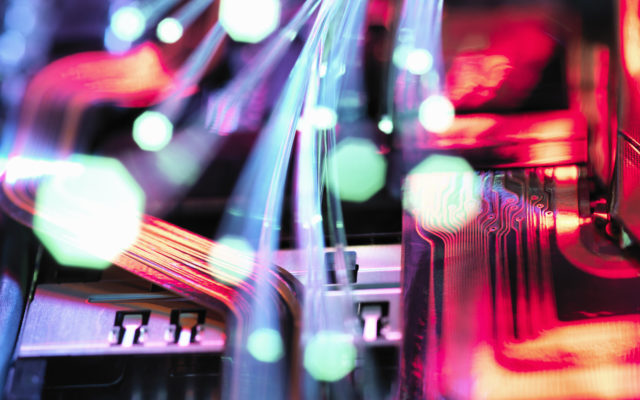 Missouri is getting five million dollars to bring some rural communities their fiber.

The U.S. Department of Agriculture’s ReConnect program is sending the funds not to grow beans, but broadband internet in under-served areas. Two separate grants are tabbed for fiber-optic projects in Callaway, Miller, Maries, Camden, and Gasconade counties. A USDA press release says more than 1,000 households, 2,800 people, and nearly 150 businesses and farms will be covered in those areas.

The money comes from nearly 550 million dollars sent by Congress in a second round of funding for the ReConnect Program.