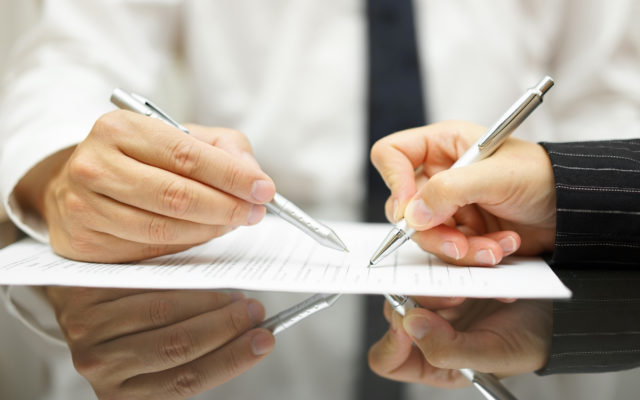 Missouri Attorney General Eric Schmitt says Missouri has joined a coalition that includes 38 attorneys general in a lawsuit against Google claiming unlawful antitrust actions. The lawsuit claims that Google is using measures to unfairly restrict competition with the Google Play Store that limits choice of consumers and drives up app prices.

The lawsuit claims Google requires app developers that offer their apps through the Google Play Store to use Google Billing and ties the payment process to an app distribution channel. That procedure forces consumers to pay Google’s commission. That commission is as much as 30 percent and is much higher than the commission would be if consumers had the ability to choose one of Google’s competitors.

The lawsuit alleges that Google works to discourage or prevent competition, violating federal and state antitrust laws. Google had earlier promised app developers and device manufacturers that it would keep Android “open source,” allowing developers to create compatible apps and distribute them without unnecessary restrictions. The lawsuit alleges that Google did not keep that promise.