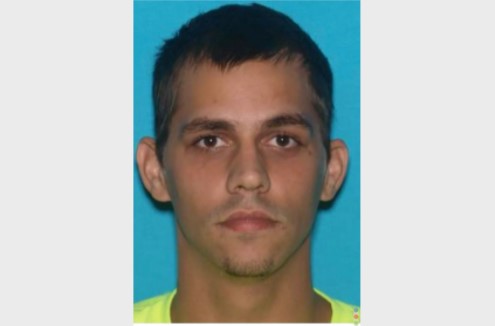 (Missourinet) A southwest Missouri man is jailed without bond for the alleged shooting of a state trooper in Springfield.

The Missouri State Highway Patrol says the trooper tried to pull over a vehicle for a traffic violation Saturday night, but the driver refused to stop. The suspect vehicle drove off the road and became disabled after a short chase. Investigators the man had a shotgun, fired at the trooper and they exchanged gunfire. The trooper suffered serious injuries and was hospitalized in stable condition. The suspect – 37-year-old Justin Jackman of Bolivar – fled on foot and was later taken into custody Sunday morning. The Greene County Prosecuting Attorney’s Office is charging Jackman with first-degree assault, armed criminal action, felon in possession of a firearm, and resisting arrest.