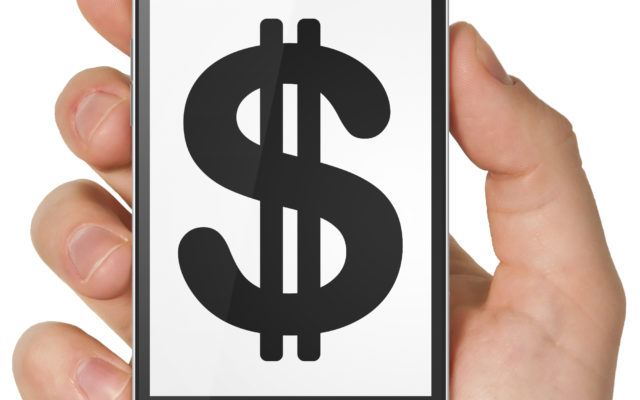 The Missouri Economic Research and Information Center shows Missouri reported the 5th lowest cost of living in the United States for the 3rd quarter of 2020. The Cost of Living Index is taken based on an average of indices of participating cities and metropolitan areas in the state. Missouri’s 3rd quarter overall index for 2020 was 88.9. It means Missouri show an average cost of living index that was 11 percent below the average of the country.

In general, the most expensive areas to live were Hawaii, Alaska, the Northeast, and the West Coast. The least expensive areas were the Midwest and Southern states. For the past 15 quarters, Missouri has been in the top 10 for lowest cost of living in the nation.