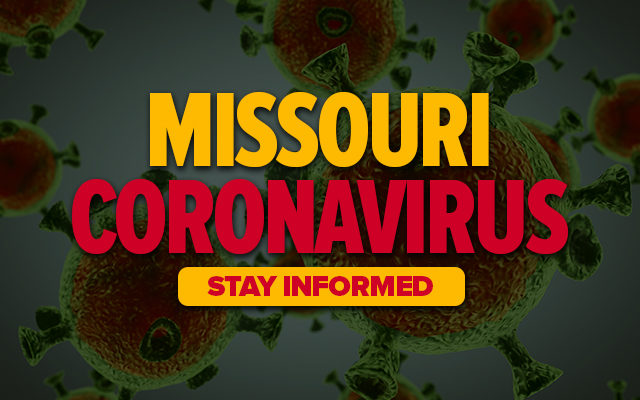 The state has recorded 14,913 confirmed cases since the pandemic began.

KMIZ reported that Tuesday was only the second time in the last nine days the daily total was less than 180.

Deaths from COVID-19 increased to 840 Tuesday, 21 more than on Monday.

It was the biggest increase in deaths in Missouri since May 30, when 33 deaths were reported.

A long-term care center in Clay County on Monday reported an outbreak of COVID-19, with 53 cases.

Two people have died at the facility but health officials did not say if they were staff members or patients.

The center said in a statement that it is working with working with county, state and federal health officials to ensure proper steps are being taken to stop the spread of the virus.