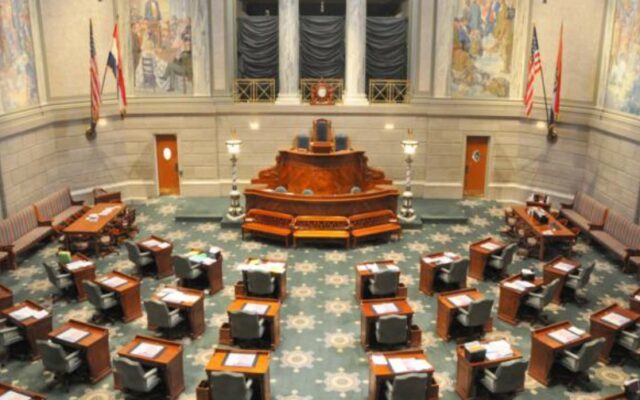 JEFFERSON CITY, MO – The Missouri Senate passed legislation Thursday intended to bolster the workforce by extending and expanding a scholarship program for adults to finish college degrees or get the advanced training needed for jobs.

The Fast Track grant program was created three years ago and is due to expire in August.  Under the legislation, the grant program would be prolonged for seven more years.

The bill would expand eligibility beyond college courses to apprenticeships and training programs, and would remove financial penalties for those who don’t get a job and remain in Missouri.

Scholarships are available for up to four semesters to people who are at least 25 years old or have not been enrolled in an educational program the previous two years. The grants are limited to those earning less than $40,000 annually for individuals or $80,000 for married couples.

Opponents of the bill note the legislation removes some of the taxpayer protections included when the program was adopted in 2019.