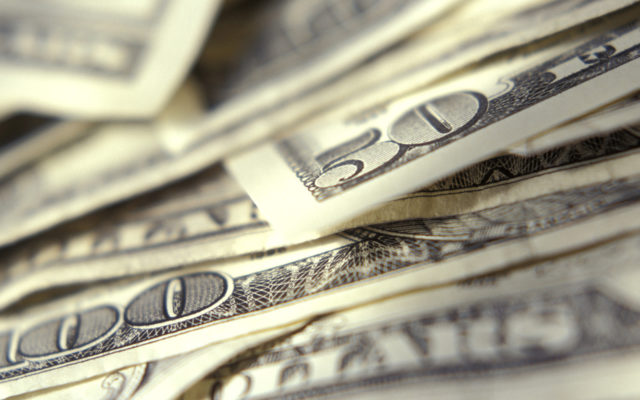 JEFFERSON CITY, Mo. (AP) — Many Missouri taxpayers could get a one-time refund of up to $500 per individual under a plan endorsed by state senators as a way to help offset inflation while whittling down a state surplus.

The Senate proposal is similar to one passed previously by the House but would apply to fewer people at a lower cost to the state. The plan still needs a final Senate vote to go to the House and then on to Gov. Mike Parson.

Individual taxpayers earning up to $150,000 annually and married couples with adjusted gross incomes of up to $300,000 could get a one-time refund of up to $500 per individual and $1,000 per couple, under the Senate plan. The refunds could be prorated to keep the total costs below a cap of $500 million.

The House plan contains a similar-sized refund but no income-eligibility limits and a total cap of $1 billion before proration kicks in. Democrats who opposed the Republican-backed House plan had argued it was tilted toward the wealthy.

Under either plan, people must pay taxes to be eligible for a refund. In practice, people would receive a $1 refund for each $1 of tax owed until their tax bill reaches the refund limit of $500.

Senate Appropriations Committee Chairman Dan Hegeman, a Republican who sponsored the plan, described it as “a rebate of your hard-earned (tax) dollars.” He said inflation was driving up the cost of living and cutting into people’s earnings.

Senate Minority Leader John Rizzo, a Democrat, added the income eligibility limitation. He said it focused the tax relief on “middle-income people” who “have been through the ringer the last few years” with the coronavirus pandemic.

Lawmakers are considering tax breaks as they are wrapping up work on a record-large state budget, swelled by strong state tax collections and an influx of federal pandemic aid.

The two chambers face a May 13 deadline to agree on the legislation.