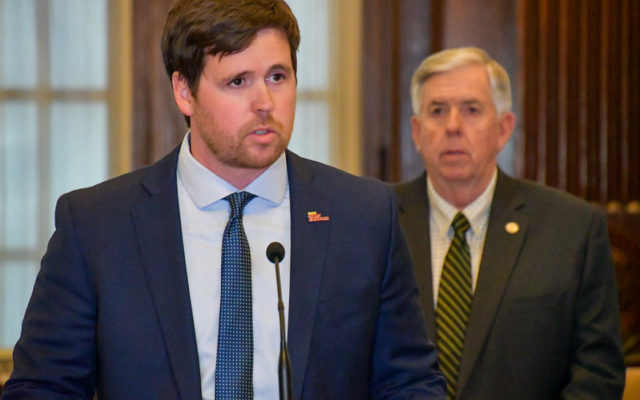 Fitzpatrick, of Shell Knob, replaces Democrat Nicole Galloway, who chose not to seek re-election. The 35-year-old Fitzpatrick says he is the youngest statewide officeholder in America.