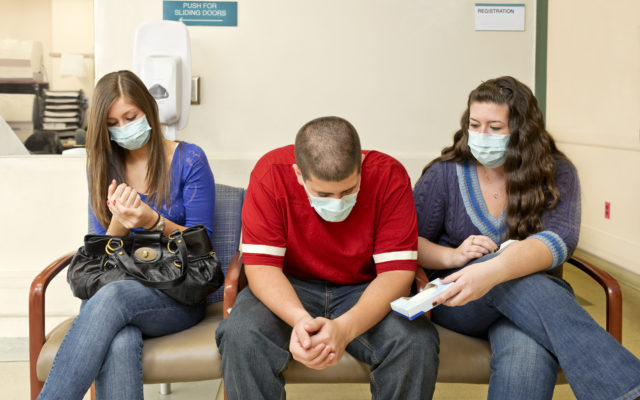 The latest report from the Missouri Department of Health and Senior Services says the state’s number of flu cases reached nearly 1,000 in one week, compared to the previous week’s 476. Eastern Missouri has the most cases, followed by the southeast part of the state. The flu is hitting the 5- to 24-year-olds category the most by far. One influenza-associated death has been noted for the week and one flu or flu-like illness-associated outbreak has been reported to the department.