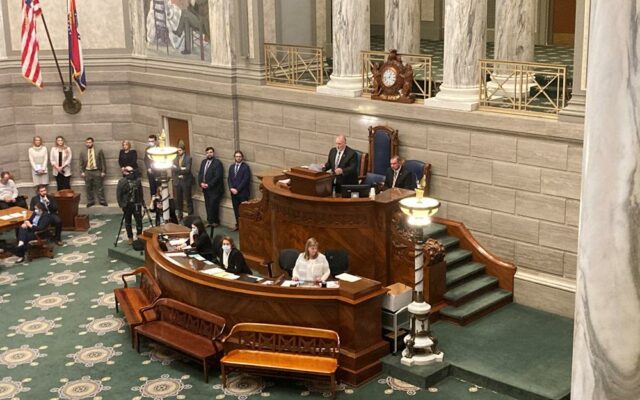 (MISSOURINET) –  Investments in Missouri’s foster care and adoption systems could be ahead in the next legislative session. State Senator Caleb Rowden says he wants to invest in those systems in the next state budget. Rowden, who is expected to become Senate President next session, says the foster care and adoption processes are expensive and cumbersome. He says he wants to value the families and children in the system.

The next legislative session begins January 4.