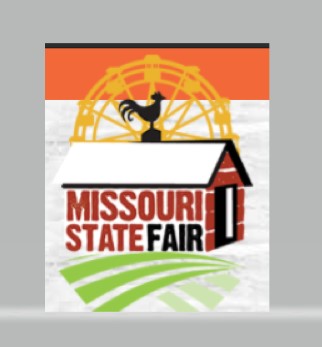 The Missouri State Fair begins on August 12 and runs through August 22. Missouri lawmakers approved a supplemental budget this year which contains one-point-five million dollars for the state fair. Much of that money is reimbursement for the fair’s large purchases of janitorial and sanitizing supplies.