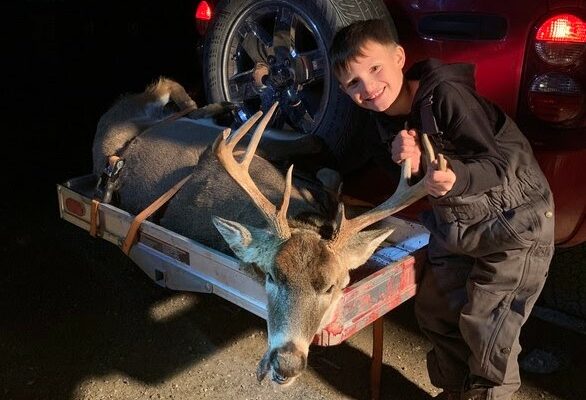 Youth hunters harvested 2,881 deer during Missouri’s late youth portion of the 2022 deer hunting season, down by over 600 from last year. Preliminary data issued by the Missouri Department of Conservation shows 1,302 were antlered bucks, 322 were button bucks and 1,257 were does.

Top counties for the late youth portion were Lincoln with 82 deer harvested, Franklin with 65, and Osage with 52.

Harvest totals for the late youth portion over the past several years have ranged from about 2,000 deer to just under 4,000 deer.